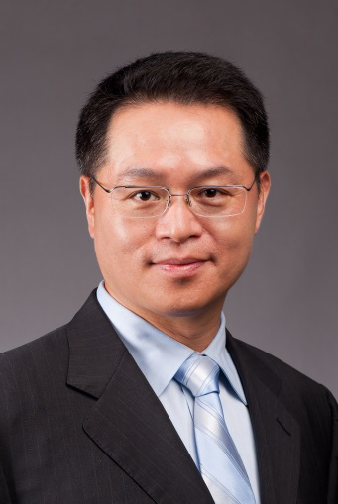 Prior to founding CRCI, Mark Qiu was the CFO and Senior Vice President of CNOOC, the PRC’s third-largest oil and gas company. Dr. Qiu joined CNOOC in 2001 with a mandate to improve operations and build the company through a series of acquisitions and financings. During his tenure, CNOOC’s market capitalization rose from US$8 billion to over US$24 billion. During his time with CNOOC, he was rated as the best CFO in the PRC by Institutional Investor (2004), Finance Asia (2003/04) and Asia Money (2004).

Previously, Dr. Qiu was an investment banker at Salomon Smith Barney, most recently as Head of the Asia Oil and Gas Investment Banking Group. Prior to this, Dr. Qiu held various management positions at Atlantic Richfield Corporation (ARCO), including as Federal Government Relations Director in Washington DC, focusing on international trade issues, and Vice President of ARCO China Ltd., responsible for ARCO’s business development and investment efforts in the PRC. He was also previously a consultant with the succession planning consulting firm RHR International.

Dr. Qiu is a Sloan Fellow and received an MBA from the Sloan School of Management at the Massachusetts Institute of Technology in 1998.  He graduated with a PhD and an MS in Decision Sciences from the University of Texas at Arlington in 1990.  Dr. Qiu received a BS from the PRC’s Hangzhou University in 1984.