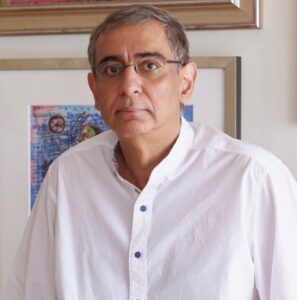 Romnesh Lamba worked for Hong Kong Exchanges and Clearing Limited (HKEX Group) from February 2010 until March 2022. He held the position of Co-President of the HKEX Group, prior to which he was Co-Head of Market Development and Co-Head of Global Markets. Mr. Lamba was primarily responsible for overseeing the business and client development of the Group, as well as group strategy and major
new HKEX initiatives such as Stock Connect and Bond Connect. Mr. Lamba also directed the activities of the HKEX Innovation Lab. In 2012, Mr. Lamba and his team were instrumental in leading HKEX’s acquisition of the London Metal Exchange. He also represented HKEX in regular discussions with the company’s institutional shareholders and the investor community.

Mr. Lamba has over 35 years of experience in the financial services industry in Hong Kong and the US. Prior to joining HKEX, Mr. Lamba was a Senior Advisor to JP Morgan’s Asia Investment Banking and Capital Markets business, with strategic and operating responsibilities from 2008. He also worked at Merrill Lynch Asia Pacific for over eight years as a Managing Director, where he led the firm’s regional Energy and
Power investment banking group and served as the Chief Operating Officer of the firm’s China Origination business. At Merrill Lynch, Mr. Lamba led several landmark listings of Chinese enterprises in Hong Kong. Prior to moving to Hong Kong in 1994, Mr. Lamba worked in the financial services sector in the US for nine years. Mr. Lamba holds Master of Business Administration and Bachelor of Science in Economics
degrees from the Wharton School of the University of Pennsylvania in the US. 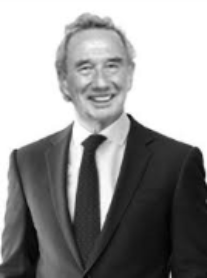 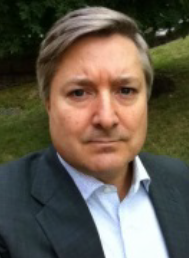 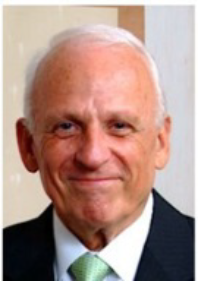 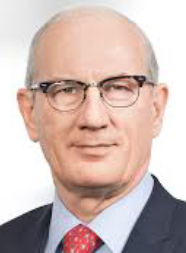 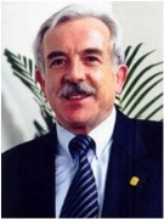