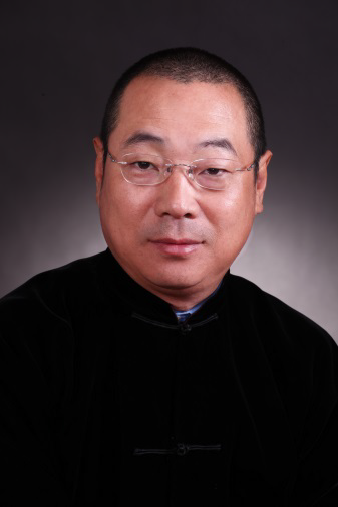 Prior to founding CRCI, George Li was a Managing Director and the Head of China Investment Banking at UBS, where he led the firm’s China investment banking activities. During his tenure at UBS, Mr. Li originated and lead-executed several cross-border merger and acquisition and capital markets transactions, including the US$1 billion convertible bond offering by CNOOC. Prior to UBS, Mr. Li also worked in the Capital Markets Group of Merrill Lynch in New York.

Mr. Li brings over 26 years of experience in operating and managing indigenous businesses in China from a wide range of executive positions. He was previously the CFO of BTG International Travel, a subsidiary of the BTG Group, the PRC’s largest travel and hospitality investment holding company. BTG has annual revenues of US$900 million and operations in more than 20 countries and cities. Mr. Li also held various management roles at affiliates of BTG Group including Vice President of Hualong Travel Co., President of Grand China Intentional Hotel & Resort Management Co., and Deputy General Manager of Shangri-La’s China World Hotel & Traders Hotel at the China World Trade Center in Beijing. Prior to this, he held various executive and management roles at Shougang (China Capital Steel) Group, one of the largest state-owned iron and steel producers in the PRC, including Vice President of International Business of Shougang Industrial Co. and Shougang Electric Co.

Mr. Li is a Sloan Fellow and received an MBA from the Sloan School of Management at the Massachusetts Institute of Technology in 2003.  He graduated from the China Institute of Tourism in 1987.